Proudly Sponsored by:____Click on slide for link to sponsors site 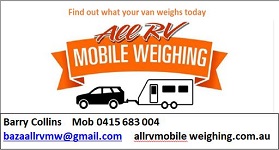 A Closer Look at Fast & Furious 6

We have 96 guests and no members online